4 Things I Learned After 4 Years of Having a Blog

Today, December 7th, 2015 is my four-year book blogiversary! Some of you are long-time readers of Isle of Books and some of you might be just stumbling across my blog for the first time.

For those of you who don’t know, I started my blog because people were always asking me for book recommendations and my opinions on certain books. Not only did starting a blog about what I read give me a place to send people looking for a good book or two to take on vacation, but it also helped me condense my thoughts about each book, so I was better able to remember it later.

I rarely talk about this aspect, but I also started my blog after going through a breakup and I needed something to do.

Since then, my book blog has become so much more than a book blog. I’ve also learned quite a few things about blogging, books, and writing along the way. 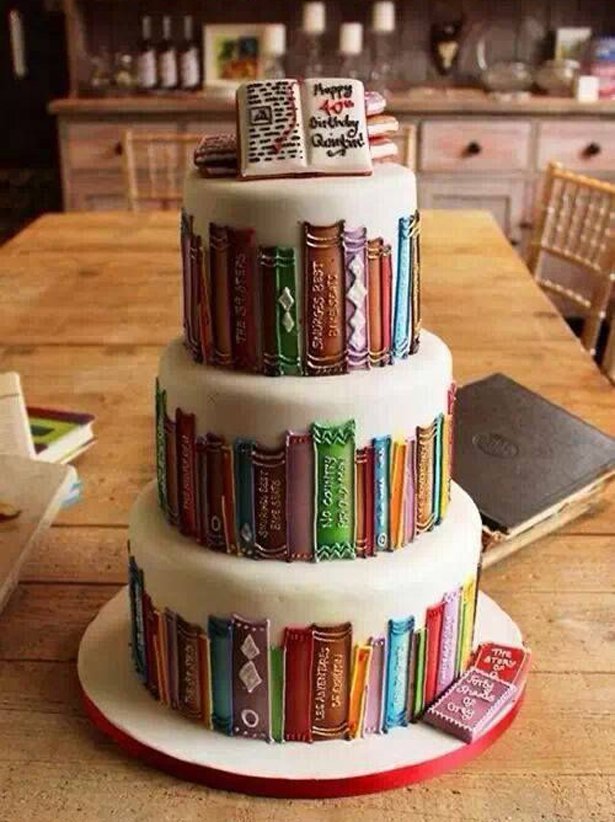 If you were an alien on another planet studying Earth by reading the kinds of news articles the media puts out, you might wrongly assume that all people do on the internet is post pictures of cats (true), argue about things in an uninformed way (sadly, true), and harass each other (not totally true).

The truth is, in the entire four years I’ve had this blog, I’ve not had one single negative encounter with anyone on the internet. Everyone who’s taken the time to comment on my blog or respond to my comments on theirs, has been the nicest human being. No one has been mean, or cruel, or creepy. For all that we hear about people behaving badly when they can hide themselves behind an avatar, there are a surprising amount of genuinely nice people.

Which isn’t to say I haven’t had any bad encounters online. It just hasn’t happened because of my blog.

2) The More You Start Writing About the Books You Read, The Less Reading You Will Do

I go in stages with this one. Some years I read less, some years I read more. It is true that I don’t read as much as I used to. Having a full-time job eats up way more time than ten hours a week of college classes ever did. Recently, I’ve started reading almost every night before bed. While I’m not going to win any awards for the most books read any time soon, I at least have settled into a consistent and steady pattern. Oh, there are days where I lay on the couch with a book or take a bath with my Kindle, but by and large the reading gets done, one slow page after another.

Most people fail at blogs. I’ve failed at lots of other blogs. There was a time when I thought this one would fail, too. But I did one very important thing: I adapted. Instead of only reviewing the books I had rave reviews about, I started to review everything.

But what that means is that I can keep giving you a couple posts a month. Sometimes I don’t have much to say about a book either because it was merely a decent way to pass an afternoon or because I can’t figure out how to talk about it without revealing spoilers. Sometimes I have a lot more to say. I’m just happy that you’re still here, reading what I have to say. Which brings me to my last point…

When I started this blog, I don’t think I imagined myself still doing it in four years. Not because I didn’t want to. But because I couldn’t image I could keep it going that long. But I did and I have. I’ve written 492 posts…for those of you keeping track, that’s 123 posts per year, a little over ten posts a month. Which, coincidentally, now that I work in social media and marketing professionally, is roughly the same number I encourage anyone who asks for my advice about blogging to shoot for. Glad to see I practice what I preach!

There are 669 of you directly subscribed to the blog, plus another 1500 of you stumbling over from Facebook and Twitter. Most people read my blog from the United States, but I have readers as far away as Russia and the Philippines. My blog has been viewed over 29,000 times, which really boggles my mind. Who are all you people?!

I’ve made a lot of cool acquaintances through my blog, read some books I wouldn’t have, joined two book clubs, and gotten a few books to review for free.

What more can a book blogger really ask for?