After serving out a year of hard labor in the salt mines of Endovier for her crimes, 18-year-old assassin Celaena Sardothien is dragged before the Crown Prince. Prince Dorian offers her her freedom on one condition: she must act as his champion in a competition to find a new royal assassin.

Her opponents are men-thieves and assassins and warriors from across the empire, each sponsored by a member of the king’s council. If she beats her opponents in a series of eliminations, she’ll serve the kingdom for four years and then be granted her freedom. Celaena finds her training sessions with the captain of the guard, Westfall, challenging and exhilarating. But she’s bored stiff by court life. Things get a little more interesting when the prince starts to show interest in her … but it’s the gruff Captain Westfall who seems to understand her best.

Then one of the other contestants turns up dead … quickly followed by another. Can Celaena figure out who the killer is before she becomes a victim? As the young assassin investigates, her search leads her to discover a greater destiny than she could possibly have imagined. 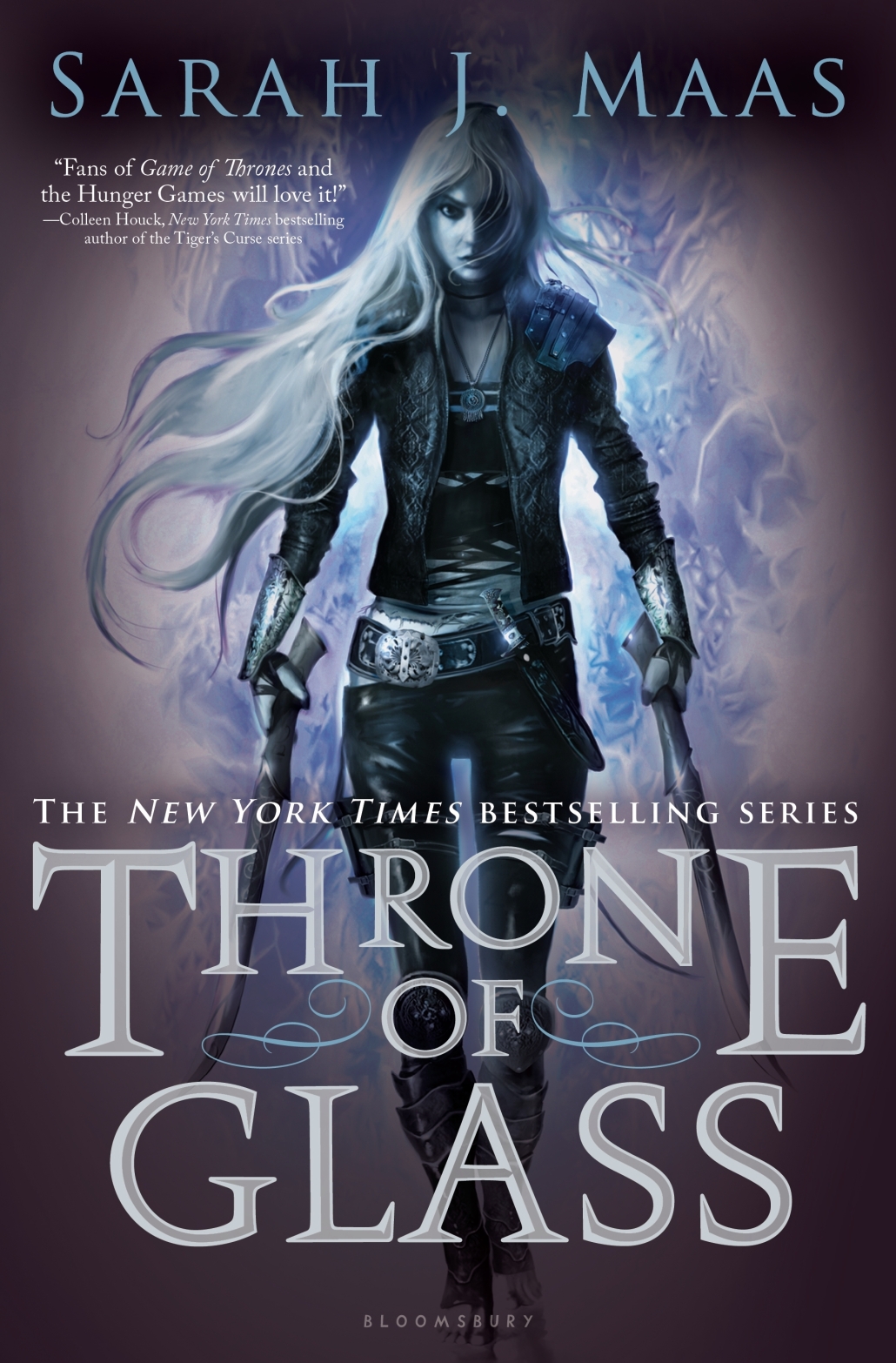 I’m going to open up this up by stating this book is actually inspired by Cinderella. Really. Looking back, there’s a scene that definitely screams Cinderella, but I didn’t pick it up while reading. My edition of this book has an interview with the author and it was mentioned in there. This was a surprise and I wonder what role that inspiration will play in the development of the series.

Overall, the world-building, premise, and set-up are very, very solid. While I wasn’t in love with all the characters in this book, I have to hope they make up for in subsequent books because there are so many more in this series. In any case, it wasn’t so distracting that I had trouble reading this book. I read it pretty quickly so it definitely wasn’t a huge hangup.

This series came well recommended from a friend so I will definitely be continuing on. Have any of you read this series? What did you think of this first book vs. the later books?