Six of Crows by Leigh Bardugo

Ketterdam: a bustling hub of international trade where anything can be had for the right price—and no one knows that better than criminal prodigy Kaz Brekker. Kaz is offered a chance at a deadly heist that could make him rich beyond his wildest dreams. But he can’t pull it off alone…

Kaz’s crew are the only ones who might stand between the world and destruction—if they don’t kill each other first. 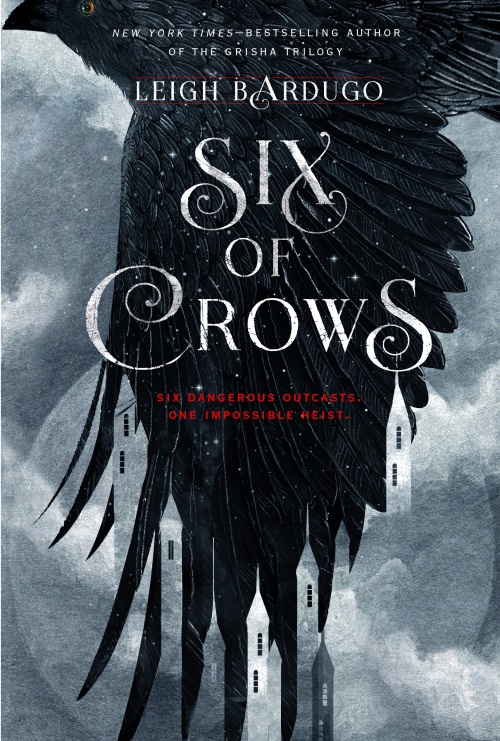 This was my first read from Leigh Bardugo and it won’t be my last! I loved this book! Took a couple chapters to get the feel for the world and characters, but it was definitely one of the best books I read this year (and this was the year of the good book)!

All six members of the crew were well drawn. I loved the backstory that went into each of them, but particularly the story between Nina and Matthias. I also liked the relationship between Inej and Kaz.

Really, there was just so much to love about this book from the world-building to the characters to the plot to all the clever twists the story took. I also liked the hardcover edition of this book – the edges of the pages were dyed completely black! It was a nice touch that you don’t often see in books.

I can’t wait to read Crooked Kingdom which I’ve already picked up! It will be one of my first reads of 2017. I’m also looking forward to checking out Leigh Bardugo’s Grisha trilogy.