While the feud between Nikola Tesla and Thomas Edison predates my novel-in-progress, it’s still a fascinating story that few people are familiar with in present day. If you’re a younger person, you’ve probably seen The Oatmeal’s lengthy comic which summarizes Tesla’s life and also mentions the famous feud. You can see that full comic here.

I’m going to summarize the issues and introduce you to the major players in The War of Currents. For an extended look at the issues, I recommend Tesla Vs Edison by Nigel Cawthrone, a well-researched book that really covers this issue in depth. Eventually, I’m going to do a post ranking all these different Tesla biographies since I’ve read so many of them.

Ok so first things first as we dive into The War of Currents:

-This is Nikola Tesla. Nikola Tesla was a genius inventor who was born in Serbia in 1856. He arrived in America in June of 1884. At this time, he had already been experimenting with the alternating current (AC) motor. After he failed to raise money to back his invention, he accepted an offer from Charles Batcherlor to go and work for the Edison company in New York. 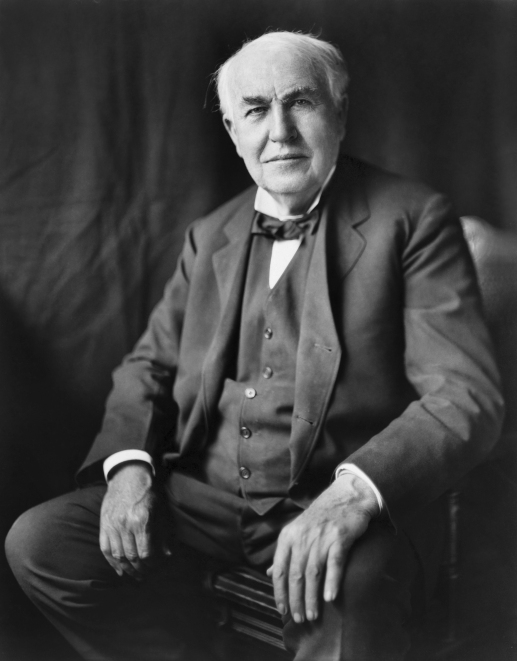 -This is Thomas Edison. Thomas Edison was a genius inventor who was born in Ohio in 1847. Edison either invented or improved upon a number of things we still use today like the lightbulb. In 1884 his electric company was busy lighting up New York with direct current (DC) power.

-Nikola Tesla went to work for Thomas Edison in 1884 and stayed for nearly a year. All the while, Tesla continued to work on his AC motor.

-When Tesla left Edison’s employ, he became to file his own patents. Tesla applied for patents on his AC motors, which were ultimately granted in 1888. 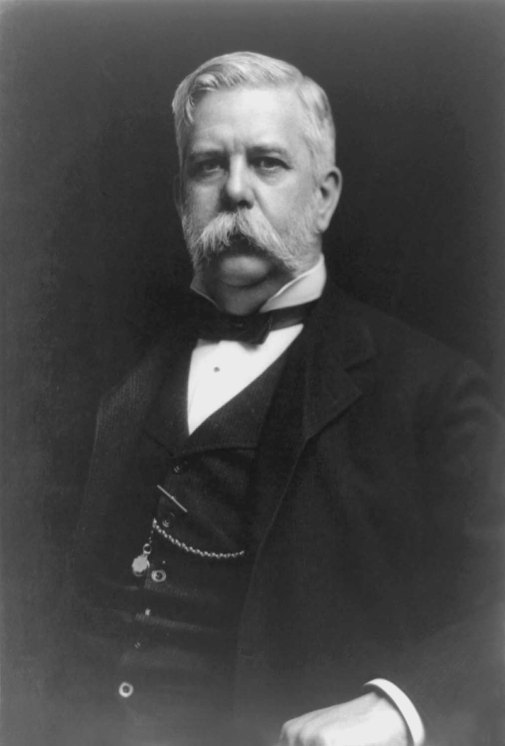 -Meanwhile, Westinghouse and Edison were fighting The War of Currents with their rival electric companies and rival power systems.

-Edison claimed that AC power was dangerous. In February 1888, Edison published an attack on Westinghouse and AC.

-Enter a fourth player, Harold P. Brown. Brown was an electrical engineer who also published an attack on Westinghouse and AC power in June of 1888. Brown knew he needed an ally so he called on Edison, who accepted.

-Brown then began to stage demonstrations that involved shocking animals with DC and AC power. Brown electrocuted dogs, calves, and horses to prove his point that AC was dangerous.

-In 1888, New York adopted electrocution as its preferred method to administer capital punishment.

-Brown was then hired by the prison system of New York to design its electrical equipment. Naturally, he decided to use the Westinghouse AC generators.

-In May of 1889, William Kemmler was convicted of murder and was set to become the first person to be executed by electrocution. Kemmler’s lawyers protested that electrocution was an inhumane punishment and the defense team began to dig into Brown’s background which later revealed that Brown was working with Edison. Nevertheless, the sentence was upheld and Kemmler was executed in August of 1890.

-By 1890, The War of Currents largely began to wind down. The Panic of 1890 caused by the collapse of Barings Bank in London created havoc for both Edison and Westinghouse. Faced with financial trouble, Edison General Electric and Thomas-Houston merged, Edison was dropped from the name, and the new company become General Electric. At this point, Edison also stepped away from the electric lighting business to focus on other things. By the end of the century, AC would become the undisputed winner in The War of Currents. The rivalry between Tesla and Edison continued for the rest of Edison’s life, though not quite at the same magnitude.

* Some of you may have noticed I included AC/DC’s logo in my title image for this week’s Writing Project Wednesday. The story goes that Angus and George Young noticed the initials AC/DC on their sister’s sewing machine and thought that would be a cool name for a band!

Next week, I’m going to talk about one of Colorado Springs’ creepiest unsolved murders!