On my last Writing Project Wednesday, I said I was going to talk about one of Colorado Springs’ creepiest unsolved murders. Which I will do, but while working on my book last weekend, I found myself researching women’s hairstyles form the 1890’s and stumbled across the Gibson Girl. I’d heard the term Gibson Girl before, but I never knew what it meant or what to attach it to. It turns out that the history of the Gibson Girl is as fascinating as the hairstyle. I showed my friend what I was researching and we were in awe of how these women managed to get their hair to do that. I feel like I have enough hair that I could probably pull it off if I didn’t have layers cut into it. Maybe there will be a WPW Video Tutorial in my future… 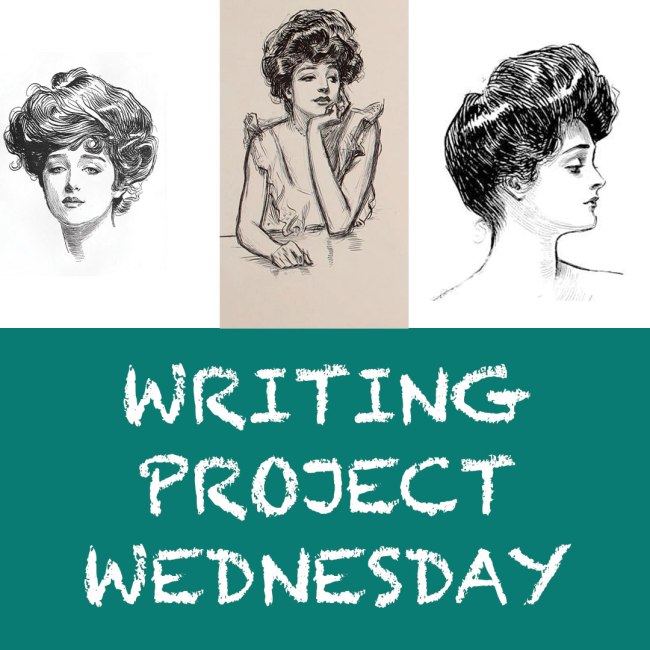 So what is a Gibson Girl? The name refers to the pen and ink drawings done by illustrator Charles Dana Gibson in the late 19th and early 20th century century America. Gibson said that his creations were composites of the hundreds and thousands of women he saw everyday.

In a nutshell, The Gibson Girl was a willowy, regal Caucasian woman who oozed poise and grace. The signature Gibson Girl hairstyle involves piling all of the hair on top of the head in an elaborate hairstyle. Most writings call this either a bouffant, pompadour, or chignon style. But it’s really a combination of the three: 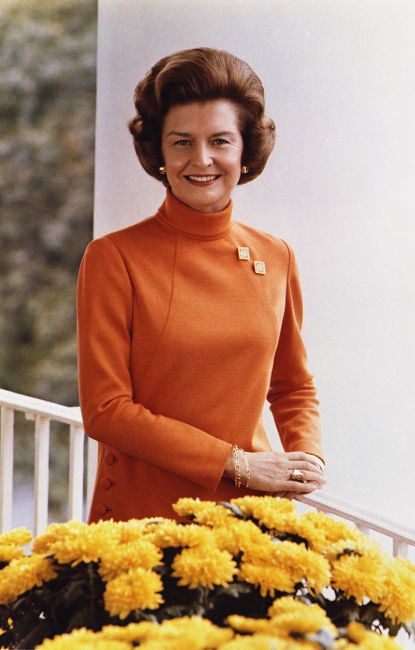 -This is First Lady Betty Ford wearing her hair in the bouffant style.

-This is actress Katherine Hepburn wearing her hair in the pompadour style. The rest of the hair could be worn up or down. 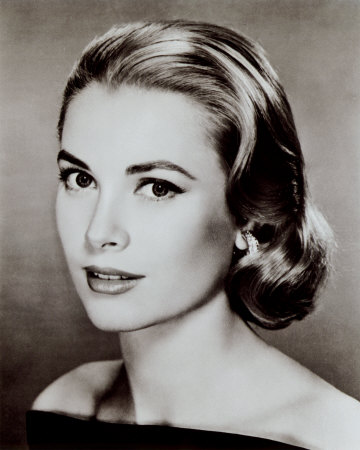 -This is actress and Princess of Monaco Grace Kelly wearing her hair in a version of the chignon style.