I think I grew up knowing more than the average person about trains. My dad used to work for the railroad and there was always a healthy appreciation for these iron horses in our house. Sadly, the age of the train has long been on the decline. It was such a treat to get to research trains during their heyday! I’m sharing a few of my favorite tidbits of research below: 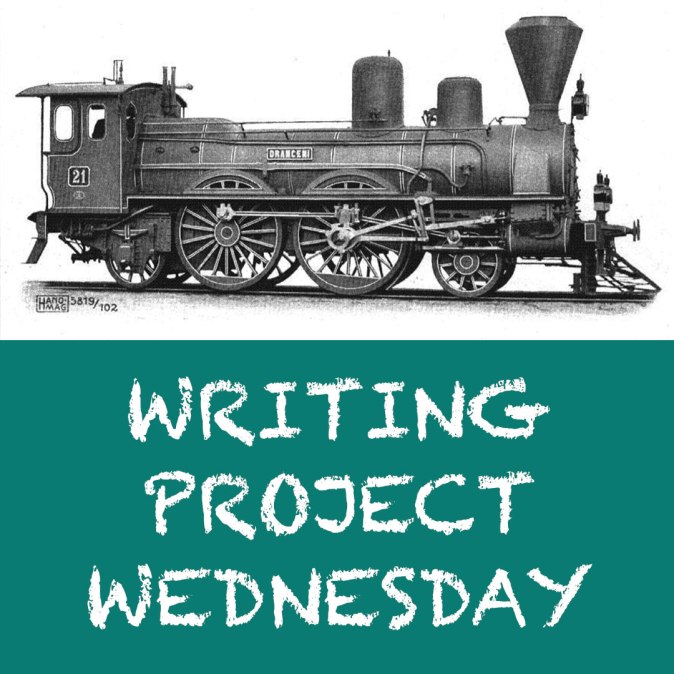 -Colorado’s history and growth is intrinsically bound up with the development of rail lines through and across the state. Colorado Springs was no exception. Until 1971, Colorado Springs had a functioning passenger train service. The historic train depot is still there. Until 2011, it was home to Giuseppe’s Italian Restaurant.

-The Colorado Springs train depot is the very same one Nikola Tesla arrived at in 1899. Tesla is just one of many famous faces who passed through that depot. If you’re ever in Colorado Springs, you should pay a visit to the beautiful old building. You can see my pictures of how the building looked at the end of 2014 here. Here’s how it looked in 1871: 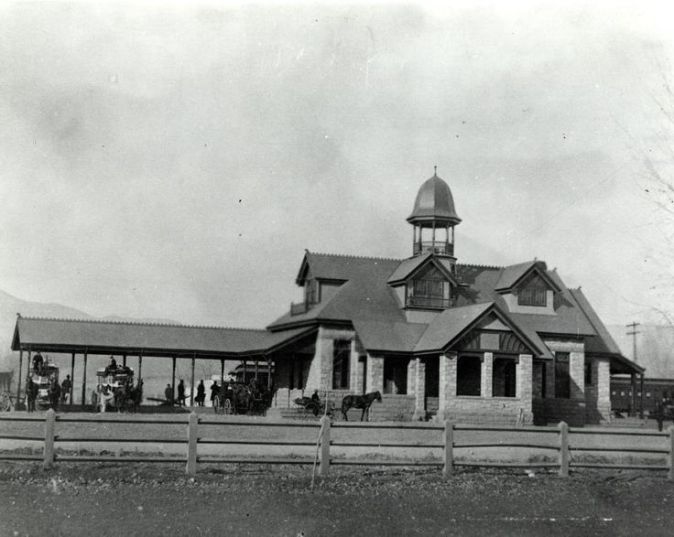 -At the end of the nineteenth century, steam locomotives were still used to power passenger trains. They weren’t fully replaced by electric and diesel locomotives until the first quarter of the twentieth century.

-In 1876, the Transcontinental Express train made the journey from New York to San Francisco in just 83 hours. A few days after its historic trip, passenger service began.

-In the 1890s, railroad lines covered the eastern side of the United States, but were comparatively sparse in the west:

-There are many examples of steam locomotives in museums across the country. If you visit Colorado Springs, there’s an example of one in the park across the street from the train depot. Here’s a rendering of one:

If you ever have the opportunity to take the train across Colorado or more broadly, across America, I would highly recommend it! It’s one of the most fascinating ways to experience our country as the railways take you through places you would not otherwise be able to see.

On the next Writing Project Wednesday, I’ll be talking about food!