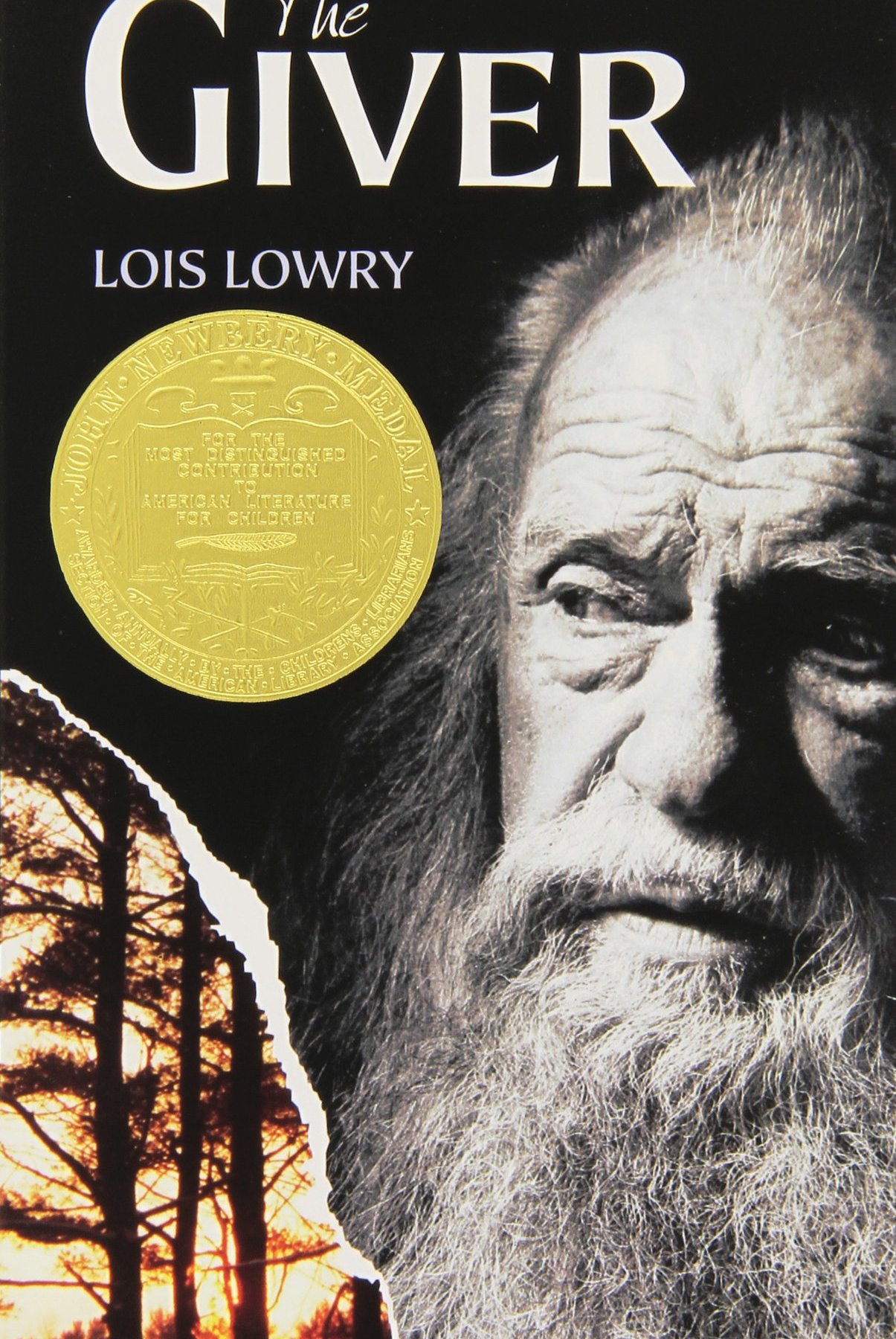 Since I did a roundup of the 9 Best Apocalyptic Fiction Novels a few weeks ago, I had to follow that up with my picks for best dystopian fiction novels. As I mentioned in the first post, I draw a distinction between dystopian and apocalyptic fiction. To reiterate, in my opinion, a dystopian novel is one that puts forth the notion of a flawed … Read More 9 Best Dystopian Fiction Novels

Matched by Allie Condie Cassia has always trusted the Society to make the right choices for her: what to read, what to watch, what to believe. So when Xander’s face appears on-screen at her Matching ceremony, Cassia knows he is her ideal mate . . . until she sees Ky Markham’s face flash for an instant before the screen fades to black. The Society … Read More Matched

Nineteen Eighty-four by George Orwell Among the seminal texts of the 20th century, Nineteen Eighty-Four is a rare work that grows more haunting as its futuristic purgatory becomes more real. Published in 1949, the book offers political satirist George Orwell’s nightmare vision of a totalitarian, bureaucratic world and one poor stiff’s attempt to find individuality. The brilliance of the novel is Orwell’s prescience of … Read More 1984